As with every piece of technology, cameras come in many shapes and sizes, each with its own unique functionality.

In particular, there are mirrorless cameras and DSLR cameras.

Each of these cameras can handle any photography project you’ve got going, but there are some vital differences that can help get your pictures exactly the way you want.

But parsing out these differences by using styboth cameras can be an excruciating, tedious process.

Thankfully, there’s this wacky thing called the internet where other people can do the work and broadcast their findings to everyone.

If this is what you’re looking for, you’re in the right place. Here’s everything you need to know about the mirrorless camera vs. DSLR.

Mirrorless Camera Vs. DSLR: Which Is Bigger?

One of the most immediately obvious differences between the mirrorless camera and DSLR cameras is the size. They say you shouldn’t judge a book by its cover, but in a camera’s case, the cover is indicative of the inside’s functionality.

While there can be exceptions, DSLR cameras are generally larger than their mirrorless counterparts. This is because DSLR cameras are often created for heavy-duty, professional use, such as taking portraits or wildlife photography.

It also has to do with the fact that they contain a larger battery than the mirrorless camera, and that takes up a considerable amount of space.

Because of their size and weight, DSLR cameras are easier to use with larger lenses. While you can certainly connect a large lens to a mirrorless camera, the balance of weight is going to be awkward.

In addition to internal features, the mobility of the mirrorless camera aids them in their capture of video. You’re able to move around with greater ease, whereas the DSLR camera is better suited to a stationary position.

Mirrorless Camera Vs. DSLR: How Is the Functionality Different?

The most obvious question you may have in the mirrorless camera vs. DSLR debate is in regard to their functionality. What is exactly makes a camera mirrorless and what the heck doesn’t “DSLR” stand for?

“DSLR” stands for “digital single-lens reflex.” This is in reference to the camera’s mixture of traditional, optical mechanisms with the modern digital imaging technology. In less confusing words, the camera’s view is reflected through to the viewfinder using an old-fashioned mirror.

When you hit the shutter button, the mirror moves out of the way and allows the light to hit the sensor, which is what captures the picture. This mechanism is partially responsible for DLSR cameras being bigger.

A mirrorless camera take a less organic approach, as they make more use of modern technology by ditching the mirror. Instead, the viewfinder consists of an electronic image, the same as the one on the front of the camera. Think of it like a little TV, instead of an actual image that’s being reflected.

By utilizing modern technology instead of an actual mirror, these cameras are able to be more compact than their mirror-reliant counterparts.

While the difference won’t be noticeable to a layman, professionals find the natural image from the DSLR camera to be superior to the electronic image of the mirrorless camera, especially in low light conditions.

Just because something is the latest, doesn’t necessarily mean it’s the greatest.

Mirrorless Camera Vs. DSLR: Which Is Better for Video?

Taking one frame per second is great and all, but what about capturing 24 frames per second? Or even 60? This is possible, of course, with a little thing called video.

While DSLR cameras come out on top for photography purposes, mirrorless cameras have carved out a place for themselves in the world of video capture.

First of all, this has to do with the popularity of 4K, which is quickly becoming the norm for home theater systems and video games. In case you’re not familiar with 4K, it’s a nearly quadruple increase in resolution from the previous standard, 1080.

Mirrorless cameras, due to their entirely digital make-up, have made the leap to 4K with much more ease. DSLR cameras, on the other hand, have been slow to adopt the new resolution standard, with only the highest-end models having the capability to capture in 4K.

When you look at other handy features for capturing video, mirrorless cameras also come out on top. Things such as live-view autofocus and processing power are the standard, whereas they’re the exception for DSLR cameras.

Mirrorless Camera Vs. DSLR: Which Has the Better Picture Quality? 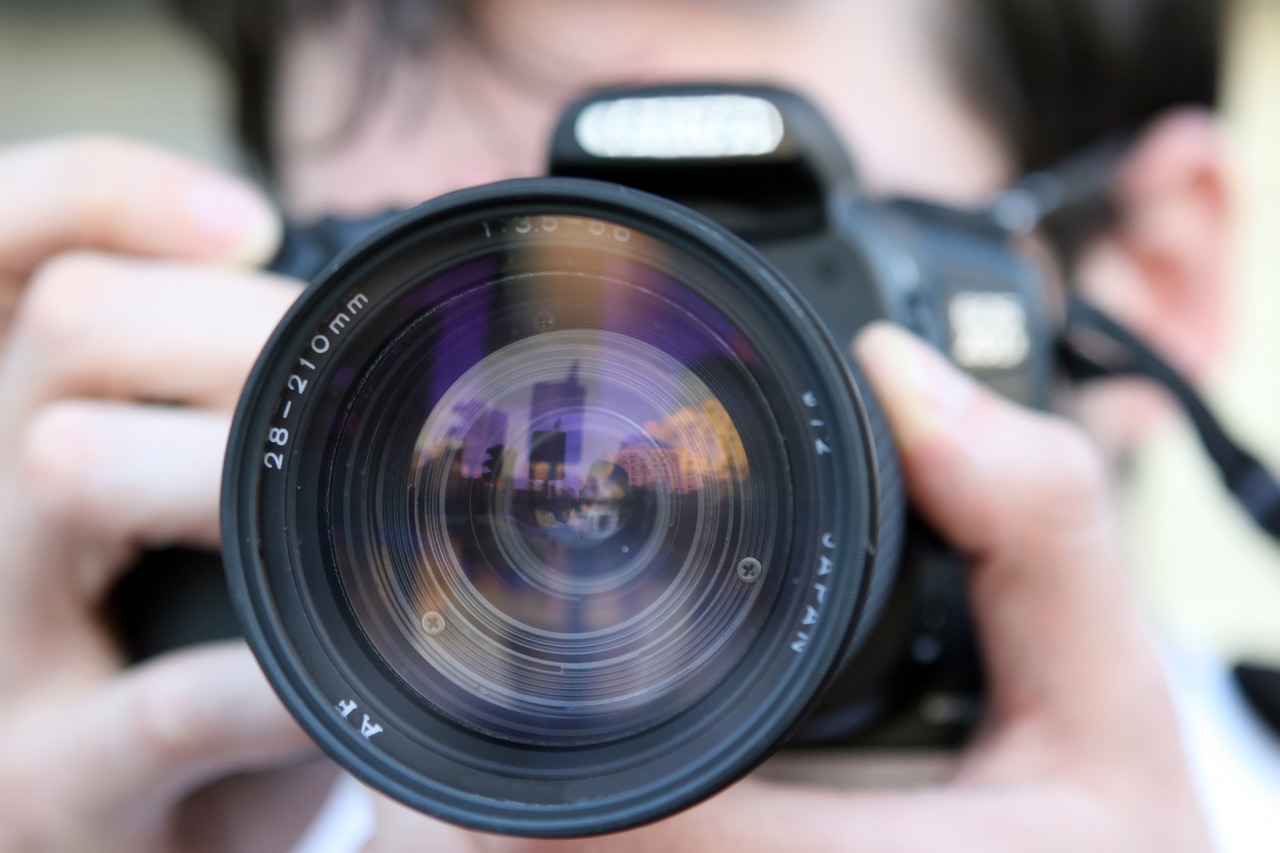 While DSLR cameras have a better picture quality in their viewfinders, which is necessary for lining up the perfect shot, this doesn’t necessarily mean they can capture the best images, as well.

But when you look at the numbers, it turns out that DSLR cameras do, in fact, have the superior resolution at the moment. In fact, the most powerful camera contains a 50-megapixel chip, and that belongs to a DSLR camera.

Sensor size is another important aspect of picture quality, aside from megapixels. The most powerful sensors are full-frame sensors, and these are available in both DSLR and mirrorless cameras.

If mobility is important to you, mirrorless cameras purposefully offer sensors with smaller frames, in order to create the smallest possible camera. This means that if you want a good image, but don’t need the best, then the mobility of the small, mirrorless cameras could suit your needs just fine.

Mirrorless Camera Vs. DSLR: Which Has the Best Battery Life? 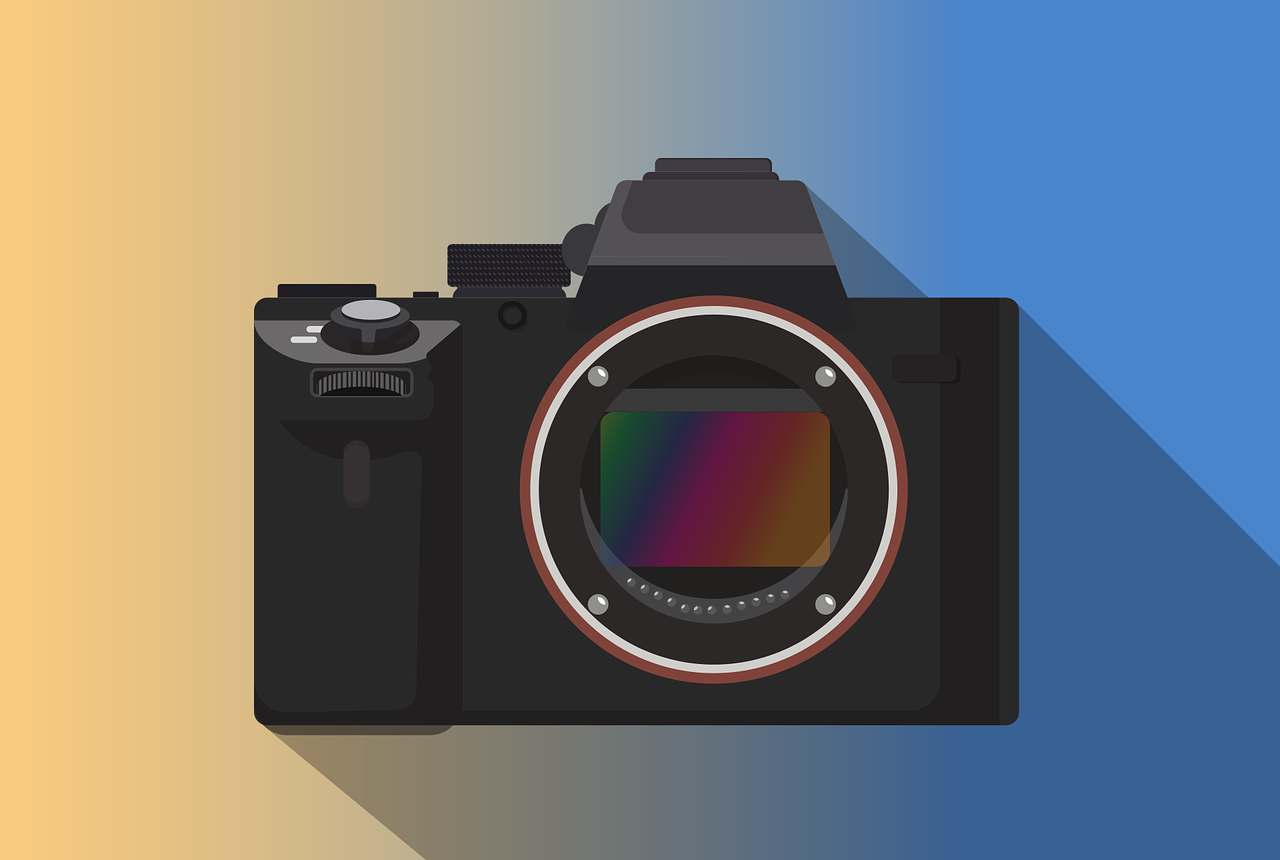 Anybody who has a phone or any mobile device knows that battery life is the bane of all modern existence. There’s nothing more stressful than realizing you only have 10% of battery left. If your phone dies, it’s like suddenly losing a limb.

For photographers, the feeling is the same with cameras. This is why battery life is such an important consideration when purchasing a camera, especially for outdoor photography, where there are no readily available outlets.

In this portion of the mirrorless camera vs. DSLR battle, DSLR once again comes out on top. It has a vastly superior battery life, which is another reason for its larger size. The smaller a device is, the more difficult it is to pack in a large battery.

Again, this is a trade-off that will entirely depend on your own proclivities. For some, the mobility of the smaller camera will be worth the smaller battery life. And it’s always possible to carry more than one battery with you. 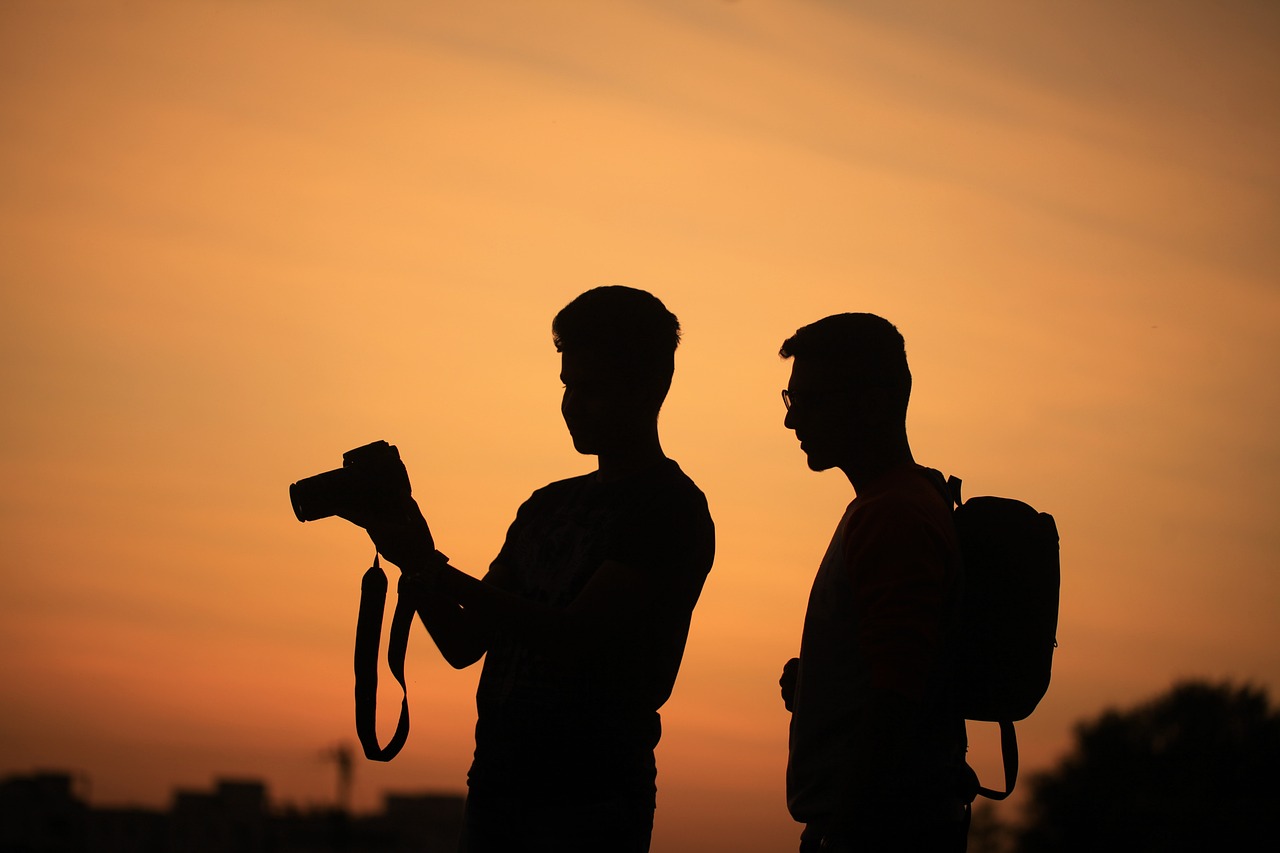 While it might be more fun to raise one of their arms up in the air and declare a winner, the mirrorless camera vs. DSLR bout isn’t quite so simple as that.

There’s a reason both cameras have remained popular in the marketplace. They both serve a different market and serve it well.

DSLR cameras are catered to the professional photographer, who’s willing to spend the money, carry the hefty camera and needs the large battery life.

On the other hand, the mirrorless is perfect for the casual photographer, who may be traveling a lot and finds the small size to be well-suited for a backpack or purse. They’re also the go-to cameras for capturing video, due to their 4K capabilities and video-friendly features.

The only way you can go wrong with either of them is choosing them blindly. If you look at the specs and their various features, you should easily be able to tell which camera is right for your particular needs.

While neither camera is technically the winner, you are. You have the ability to choose between them.